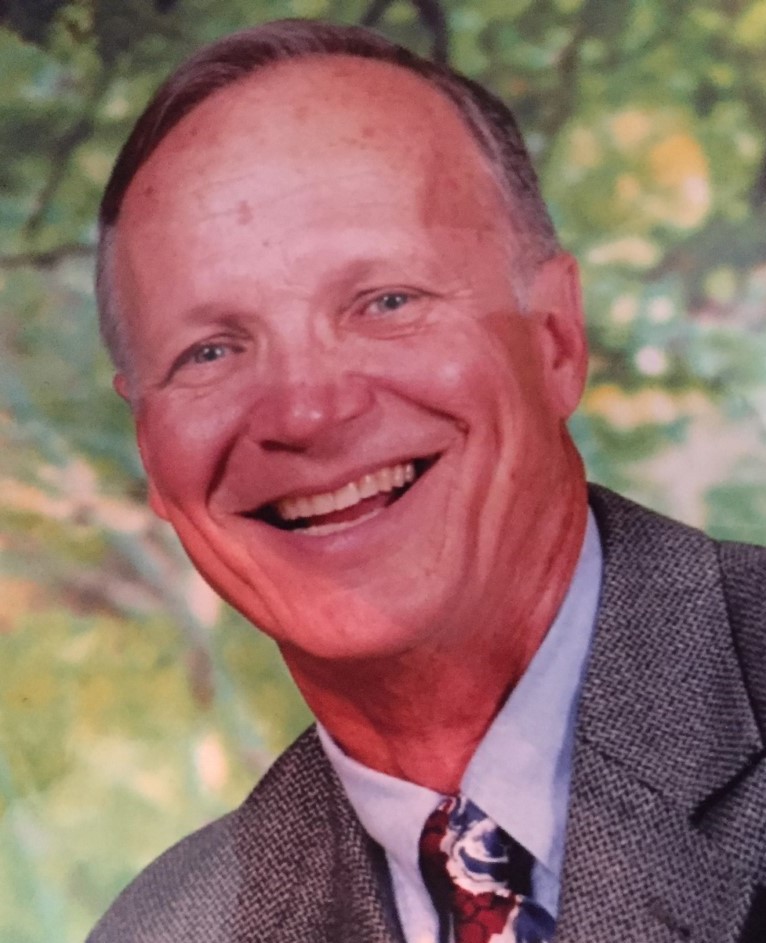 Don joined Cruise Brothers in 2010 as a travel professional after taking early retirement. He and his wife Cindy, traveled throughout the United States and abroad. Snow skiing and snorkeling were their favorite past times. Their fondness for cruising started back in 1972. Since then, Don has been on over eighty cruises; Caribbean, European, Transatlantic, Hawaiian and River cruises. Don has sailed with most vendors. He has knowledge regarding each vendor and what they have to offer their clients. As a team leader, he enjoys collaborating with new agents and strives to help them become the BEST they can be. Don has been involved with the Step Out Diabetes Walk for the past 31 years. He was born and resides in South Florida and has salt water in his veins. 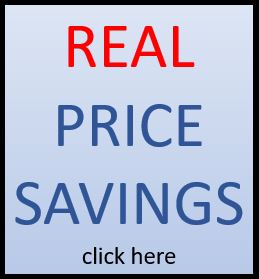 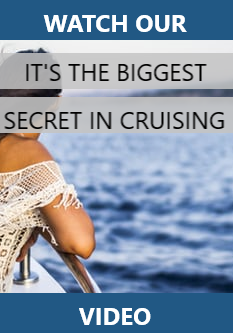 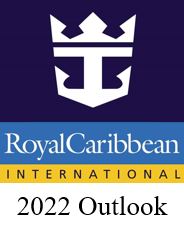 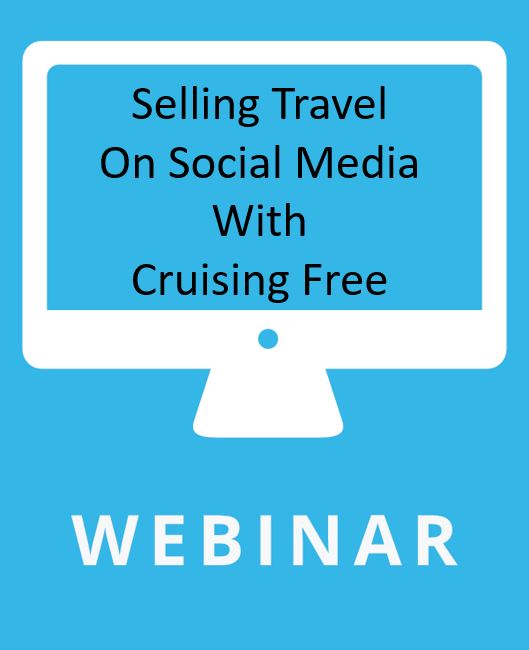 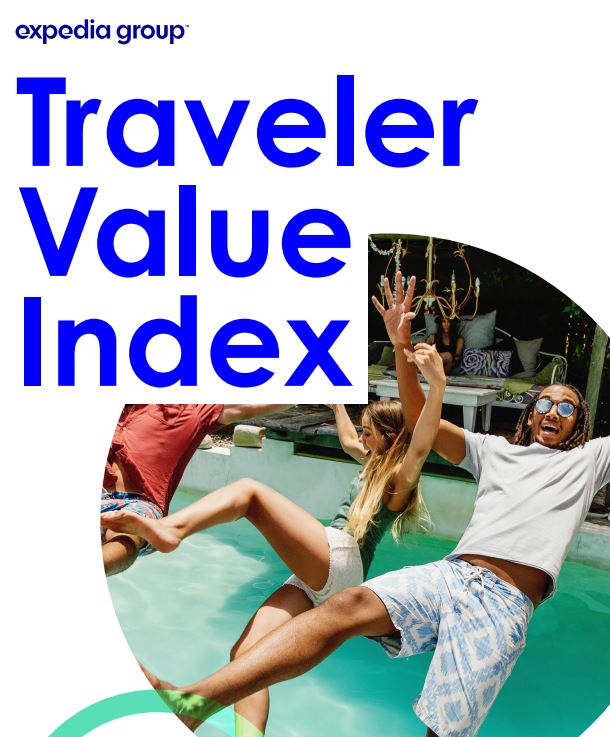